"The keynote speakers were excellent—beyond expectations—thank you! This was my first time attending, and all I could think was why didn't I attend before!" 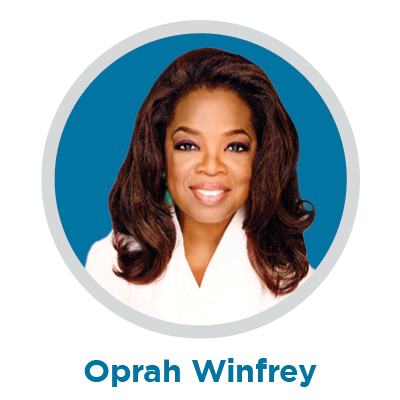 Oprah Winfrey is a global media leader, philanthropist, producer and actress. She has created an unparalleled connection with people around the world, making her one of the most respected and admired figures today.

For 25 years, Winfrey was host and producer of the award-winning talk show “The Oprah Winfrey Show.” In her role as Chairman and CEO of OWN: Oprah Winfrey Network, she's guiding her cable network to success. Winfrey is the founder of O, The Oprah Magazine and oversees Harpo Films. In 2017, Winfrey debuted her first segment as a CBS 60 Minutes Special Correspondent.

Winfrey is an Academy Award-nominated actress for her role in “The Color Purple,” earned critical acclaim in “Lee Daniels’ The Butler” and produced and acted in the Academy Award-winning film “Selma.” Winfrey starred in the Emmy nominated HBO Films “The Immortal Life of Henrietta Lacks” and most recently portrayed “Mrs. Which” in Disney’s “Wrinkle in Time” film adaptation from director Ava DuVernay in March 2018.

In 2015, Winfrey joined the Weight Watchers board of directors. In 2017, Winfrey launched a new refrigerated food line “O, That’s Good” featuring soups and sides that bring a nutritious twist on comfort food classics using real ingredients and no artificial flavors or dyes in collaboration with Kraft Heinz. Ten percent of the profits are equally split between charitable organizations Rise Against Hunger and Feeding America to support the fight against hunger.

In 2017, her cookbook Food, Health and Happiness: 115 On Point Recipes for Great Meals and a Better Life and Wisdom of Sundays both debuted as #1 on the New York Times Bestsellers List under her personal book imprint “An Oprah Book.”

During a December 2002 visit with Nelson Mandela, she pledged to build a school in South Africa and has contributed more than $140 million towards providing education for academically gifted girls from disadvantaged backgrounds. Graduates of the school have continued on to higher education both in South Africa and at colleges and universities around the world.

Winfrey is a founding donor of the Smithsonian’s National Museum of African American History and Culture. In June of 2018, the museum opened “Watching Oprah: The Oprah Winfrey Show and American Culture,” an exhibit exploring Winfrey’s life and her talk show’s impact featuring artifacts from the set, costumes from her movies and interactive interviews.

In 2013, Winfrey was awarded the Medal of Freedom, the nation’s highest civilian honor. 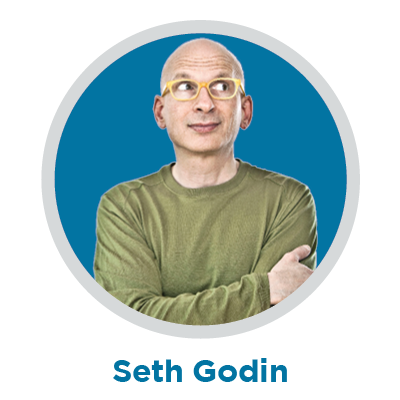 Seth is an entrepreneur, bestselling author, and speaker. In addition to launching one of the most popular blogs in the world, he has written 18 bestselling books, including The Dip, Linchpin, Purple Cow, Tribes, and What to Do When It's Your Turn (And It's Always Your Turn). Though renowned for his writing and speaking, Seth also founded two companies—Squidoo and Yoyodyne (acquired by Yahoo!).

By focusing on everything from effective marketing and leadership, to the spread of ideas and changing everything, Seth has been able to motivate and inspire countless people around the world. In 2013, Seth was one of just three professionals inducted into the Direct Marketing Hall of Fame. In an astonishing turn of events, in May 2018, he was inducted into the Marketing Hall of Fame as well. He might be the only person in both. 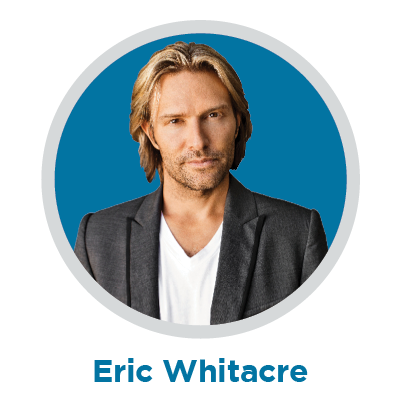 Eric Whitacre is a Grammy-winning composer, conductor, and creator of the groundbreaking virtual choir, Deep Field. Eric is known for working at the nexus of art and technology, where he finds profound, universal wisdom about leadership, collaboration, community building, and nurturing the creative process. Charismatic and captivating, he has been commissioned by NASA for a far-reaching project soon to be revealed. He was also appointed the Los Angeles Master Chorale’s first artist-in-residence. The two-year post began with the 2016-2017 season.

Eric is best known for creating technologically innovative musical arrangements, his groundbreaking virtual choirs, which have been heard by tens of millions of people around the globe. Beautifully composed, gorgeously performed, and imaginatively wrought, Eric’s haunting, complex works exemplify his message that technology can be used to foster connections and help broaden the reach of art and human expression. His most recent is VC5: Deep Field, inspired by the Hubble Space Telescope Deep Field images. To accompany the singers, Eric conceived of an app to engage the audience as collaborators. At a critical juncture in the performance, the theater goes dark and listeners’ smartphones emit sound and light to complement the voices and create the cosmos-like atmosphere.

Eric’s virtual choir projects connect thousands of Internet-sourced voices via video. Immediate international sensations, these performances afforded unprecedented inclusion—to all ethnicities and nationalities, the geographically remote, the physically challenged, the emotionally vulnerable, and even those under restrictive political regimes. They inspired self-organizing groups, where teams helped each other audition, rehearse, and work out tech problems. These “spheres of magic” provide a sense of connection, belonging, and accomplishment and teach lessons about inclusion, global team building, and how to motivate diverse people to collaborate toward a common goal.

Eric’s work at the intersection of science and art includes a study with the Centre of Performance Science at the Royal College of Music and Imperial College, which helped prove music’s role in stress-reduction and building the immune system. Eric’s own musical journey started comparatively late when, as a college freshman, he joined the choir and was forever transformed by Mozart’s Requiem and by the shared emotional connection of choral singing. Soon, he was composing his own works, and was eventually accepted to the prestigious Julliard School.

Eric has written for many of the world’s most esteemed orchestras and artists, including Stephen Schwarz, Annie Lennox, and Laura Mvula. His musical, Paradise Lost: Shadows and Wings, won the ASCAP Harold Arlen Award and the Richard Rodgers Award. His album Light & Gold won the Grammy Award for Best Choral Performance and his album Water Night went straight to number 1 on the iTunes Classical Music chart on its day of release. As a conductor, Eric has performed on five continents and was been a Composer in Residence at Sidney Sussex College, Cambridge University.

"This was my first conference with ATD and it set a very high bar for all conferences I’ll attend in the future." 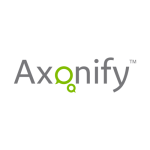 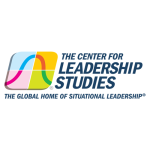 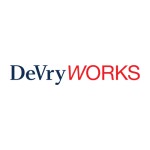 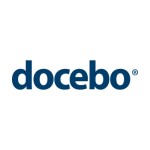 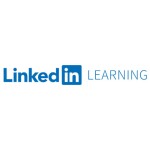 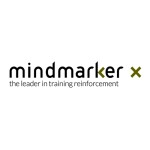 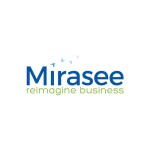 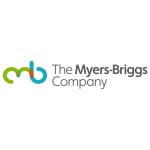 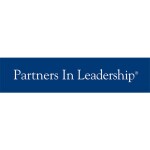 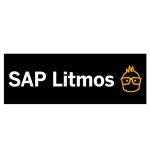 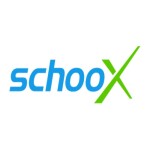 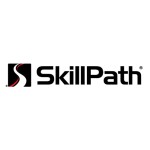 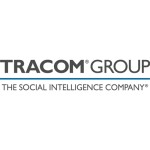 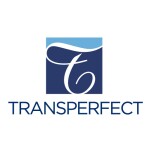 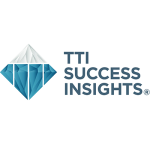 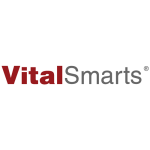